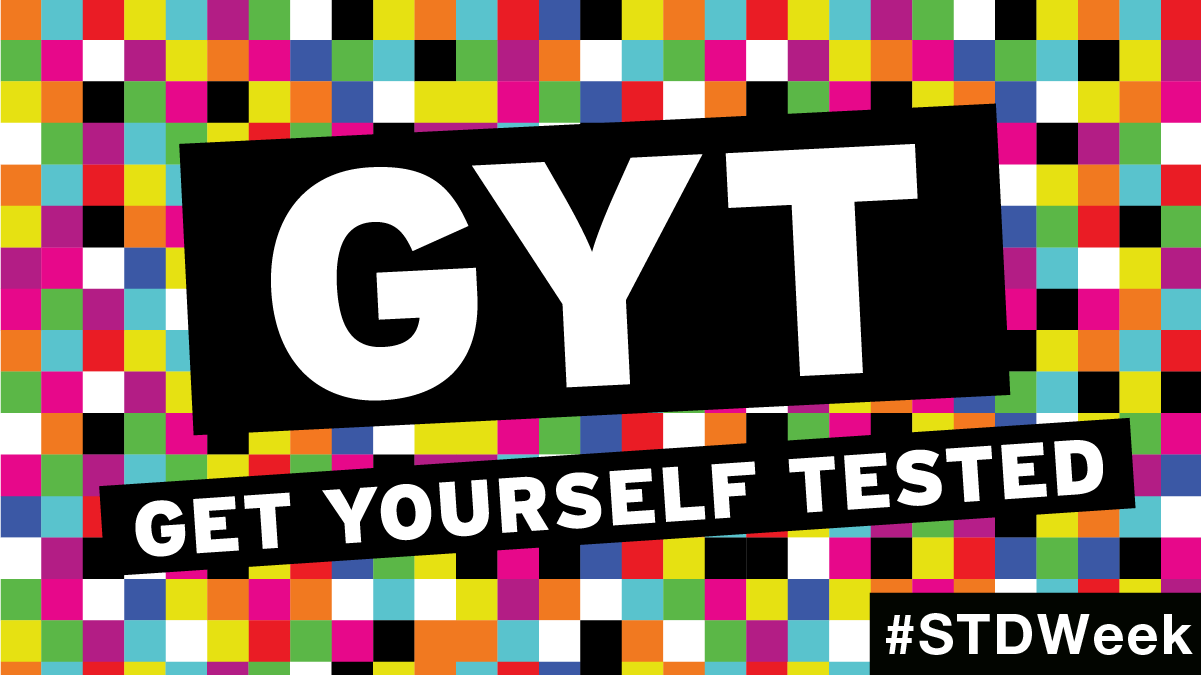 April 11-17 is Sexually Transmitted Infection (STI) Awareness Week. STIs are also called sexually transmitted diseases (STDs). If you are sexually active, there are a few things you need to know.

Second, STI tests are quick, simple, and usually painless. Talk to your partners about when you were last tested. Open communication is essential to protecting your health!

Finally, talk to your provider about your sexual health. They can provide information and resources on prevention, and let you know which screening tests you should have and how often.

Which STI tests should I get?

STI awareness week is the perfect time to get in touch with your provider and talk about testing.